Great ready for GUNDAM BASE TEXAS!

The Gundam Base is the official Gundam shop with physical locations and pop ups around the world, and we’re honored to bring the Gundam Base to fans in Dallas-Fort Worth. Featuring volumes of rare and exclusive kits and photo ops, the Gundam Base is THE place for Gundam fans to celebrate the Universal Century and beyond!

We’re thrilled to work with Bandai Namco Toys & Collectibles America to bring the Gundam Base to Anime Frontier for its first and only appearance in Texas in 2022. Previously, the pop up has come to Anime NYC in New York, NY and Anime Expo in Los Angeles, CA earlier this year.

Join us at the Gundam Base at the very front of our exhibition hall. This 2,500 square foot exclusive Gundam shopping experience is located in Booth 1302 centered around an epic statue of the RX-78-2. Admission to the Gundam Base is included with all Anime Frontier badges. 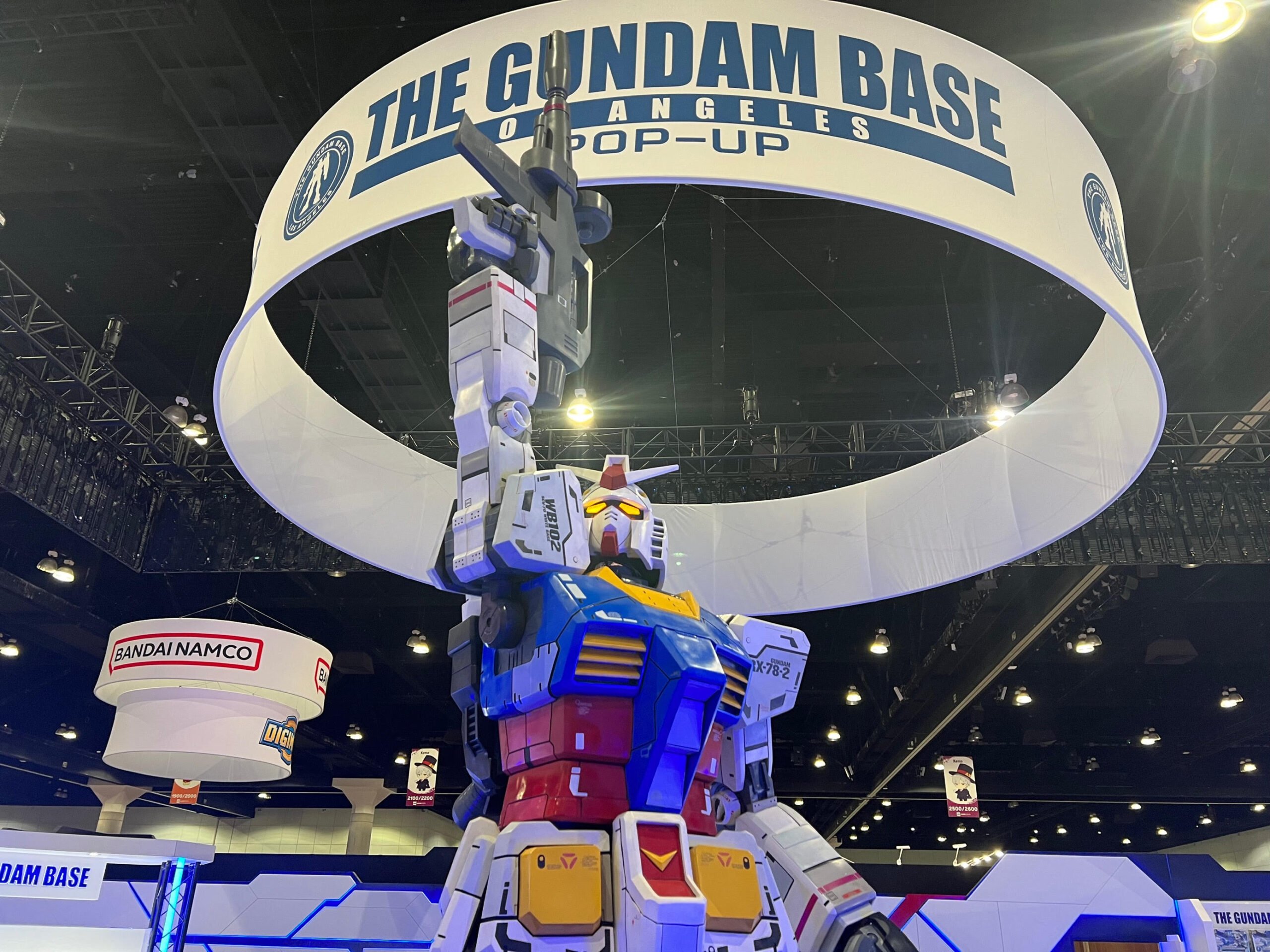 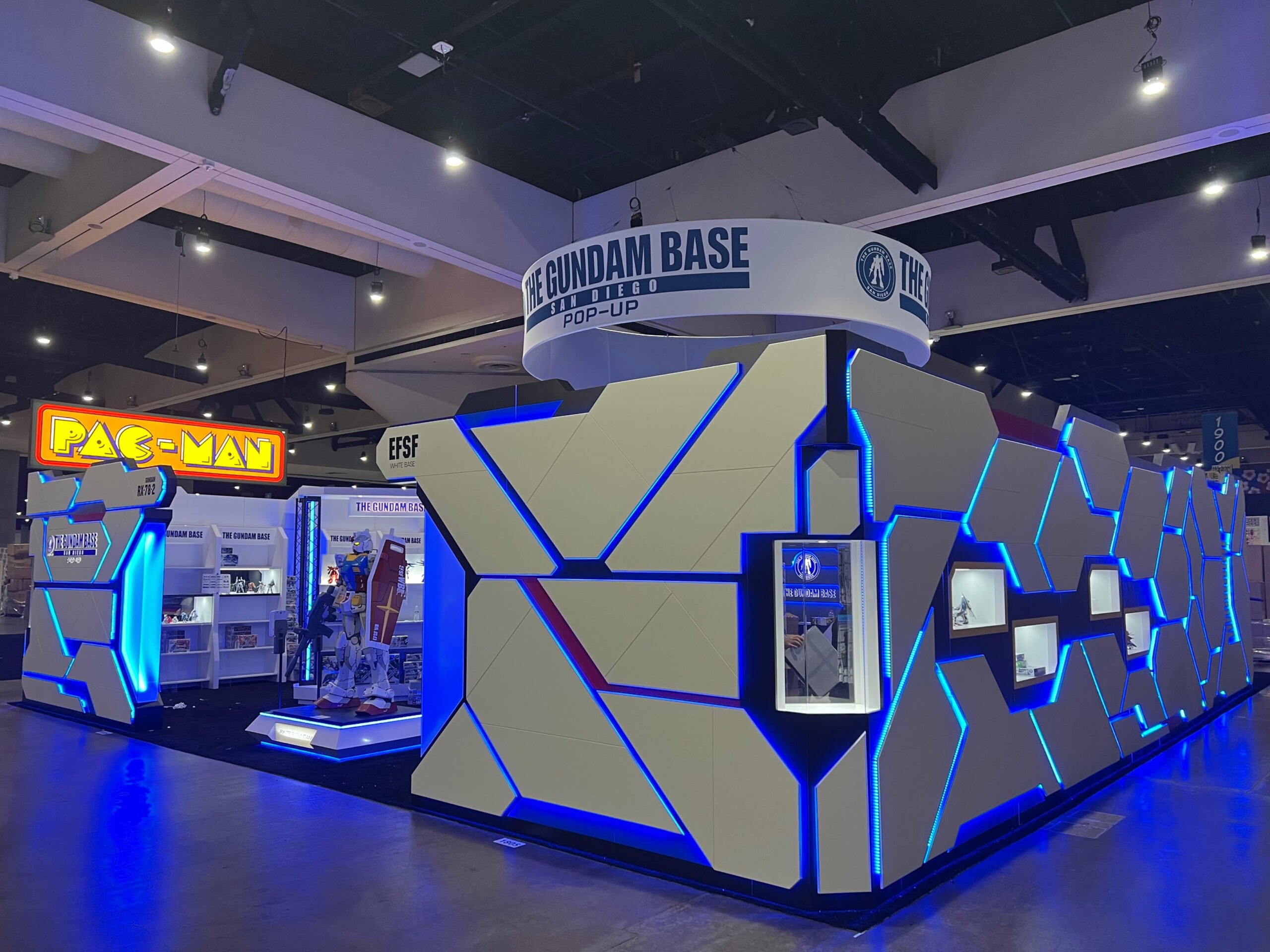 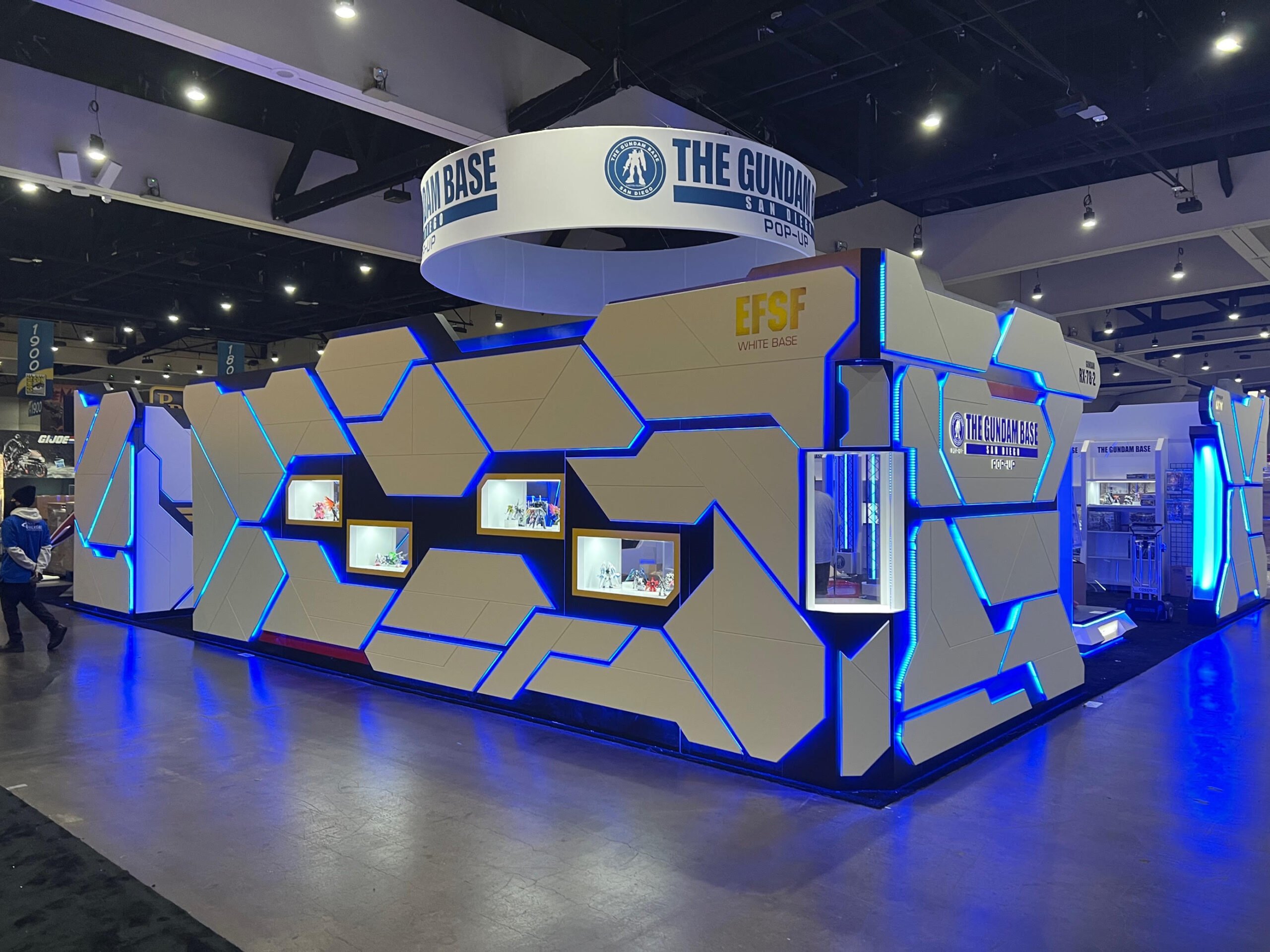 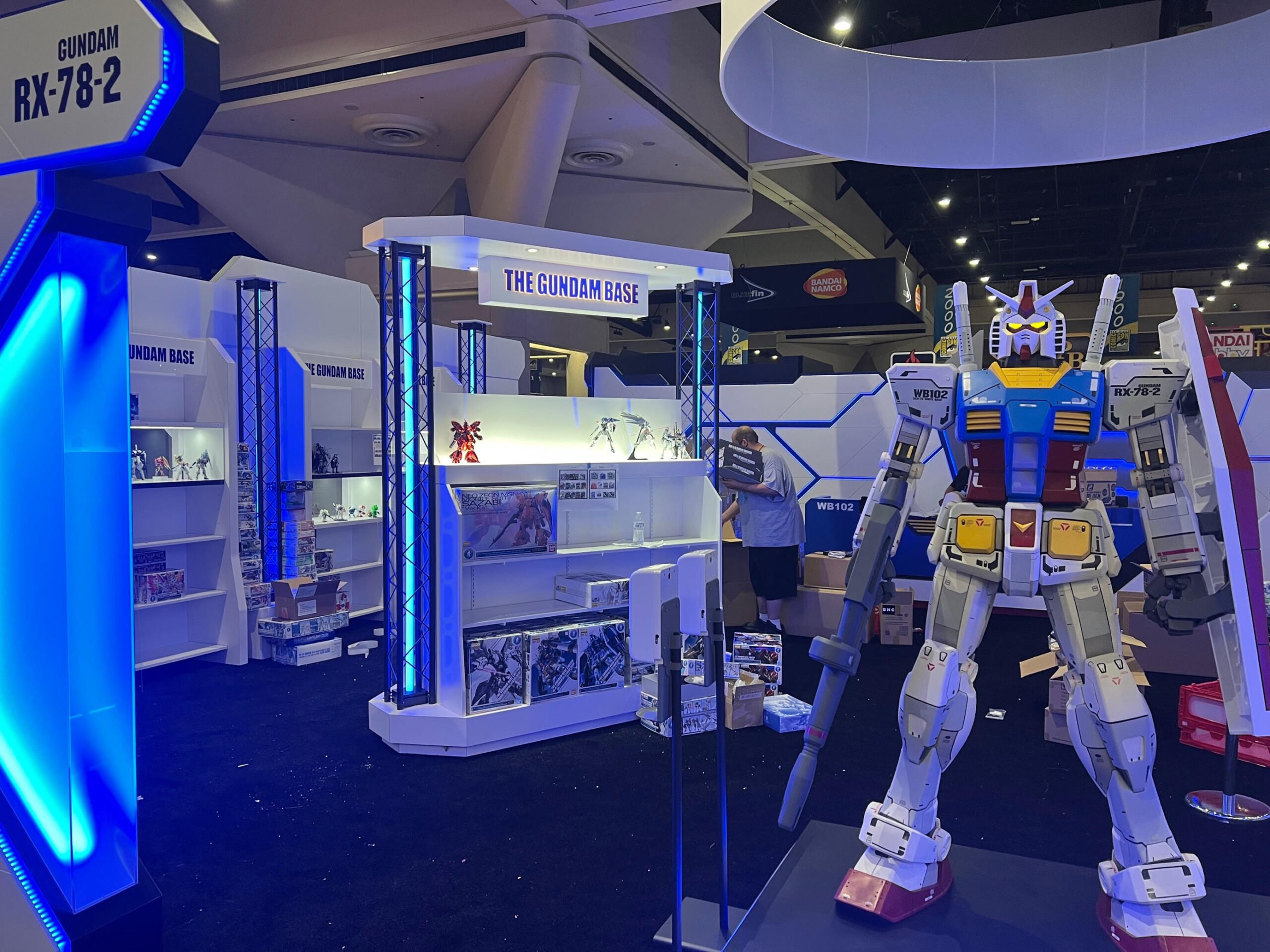 GET GUNDAM TOYS AND MODELS INCLUDING… 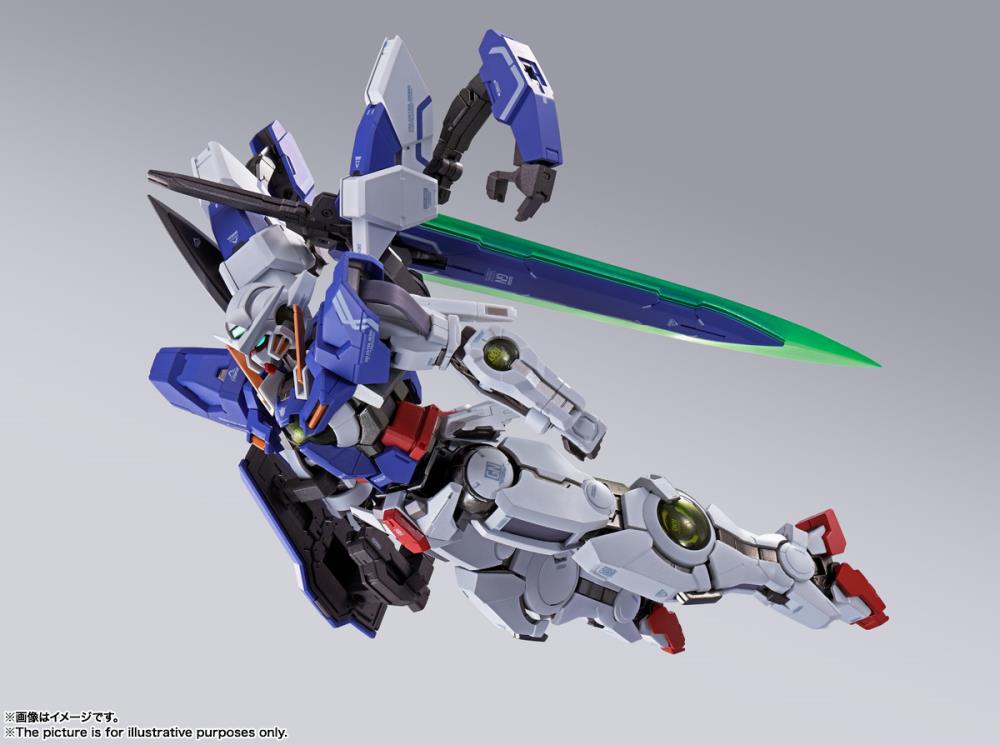 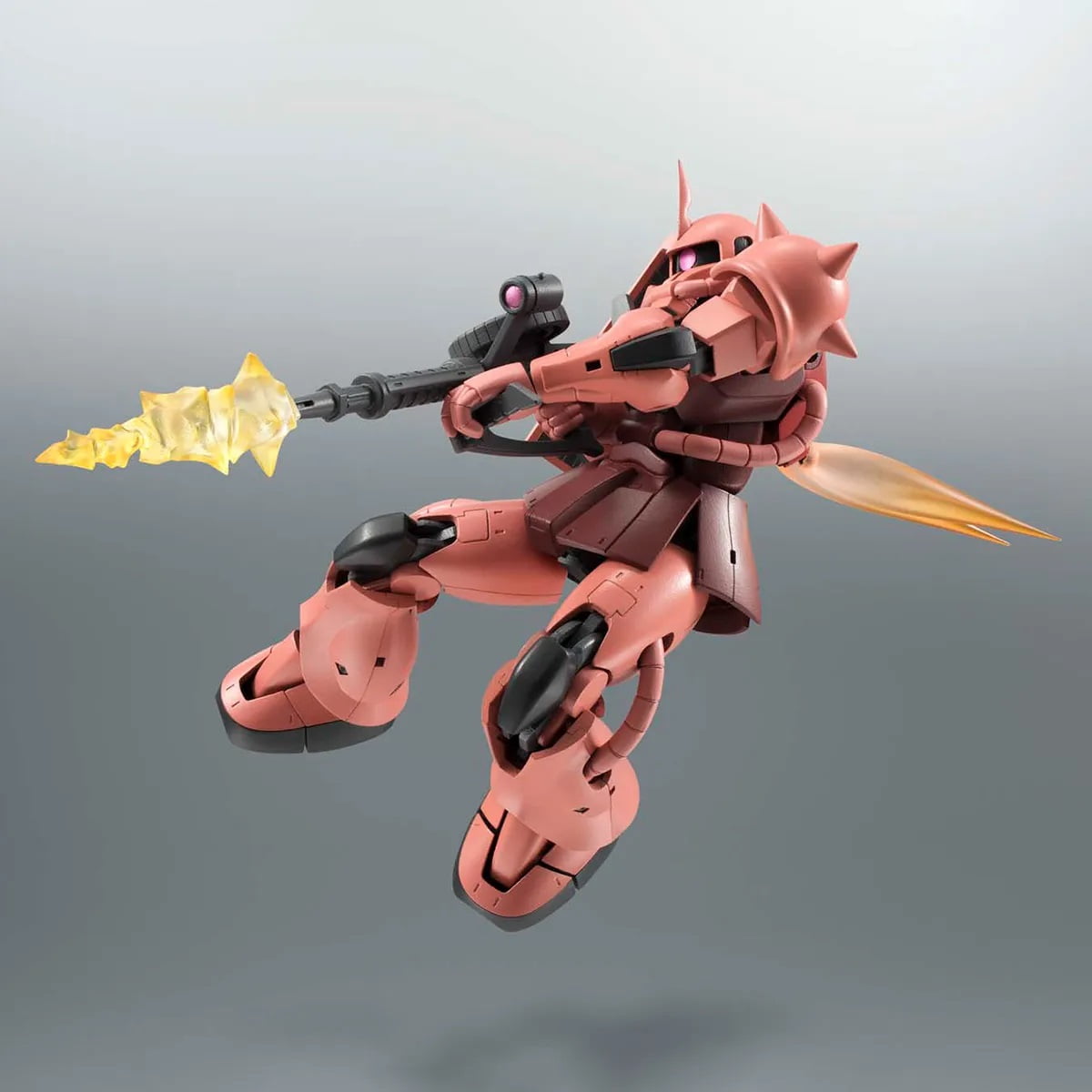 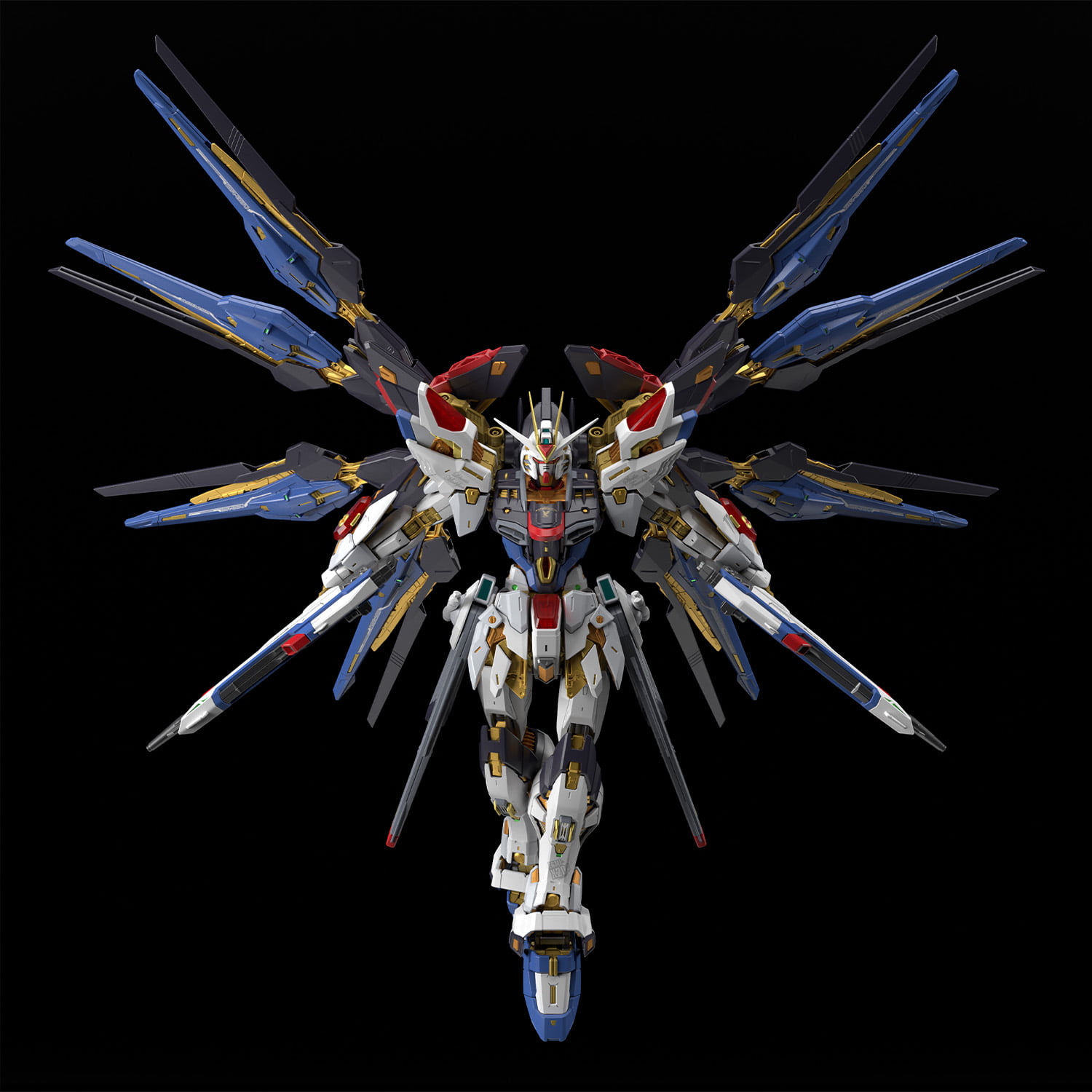 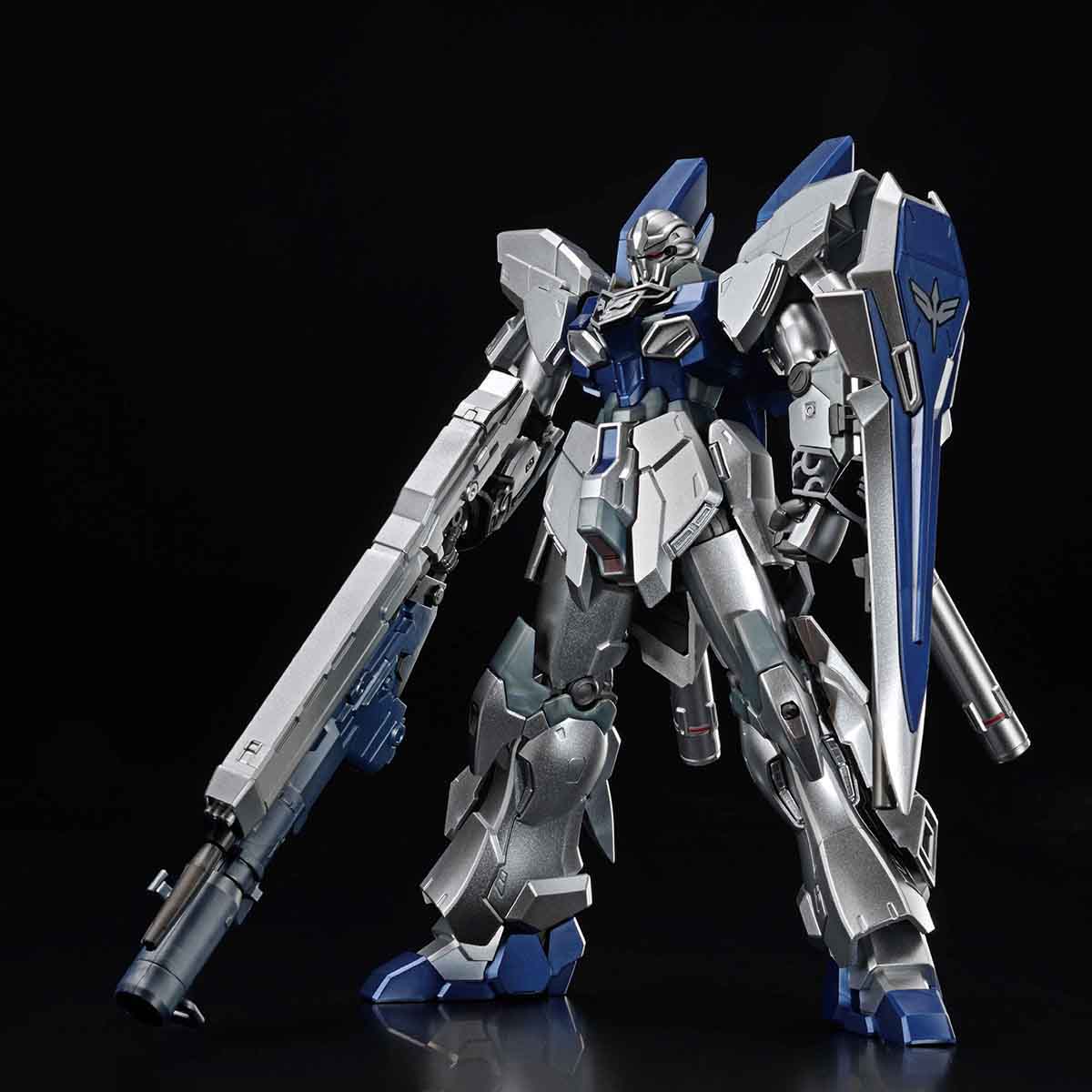 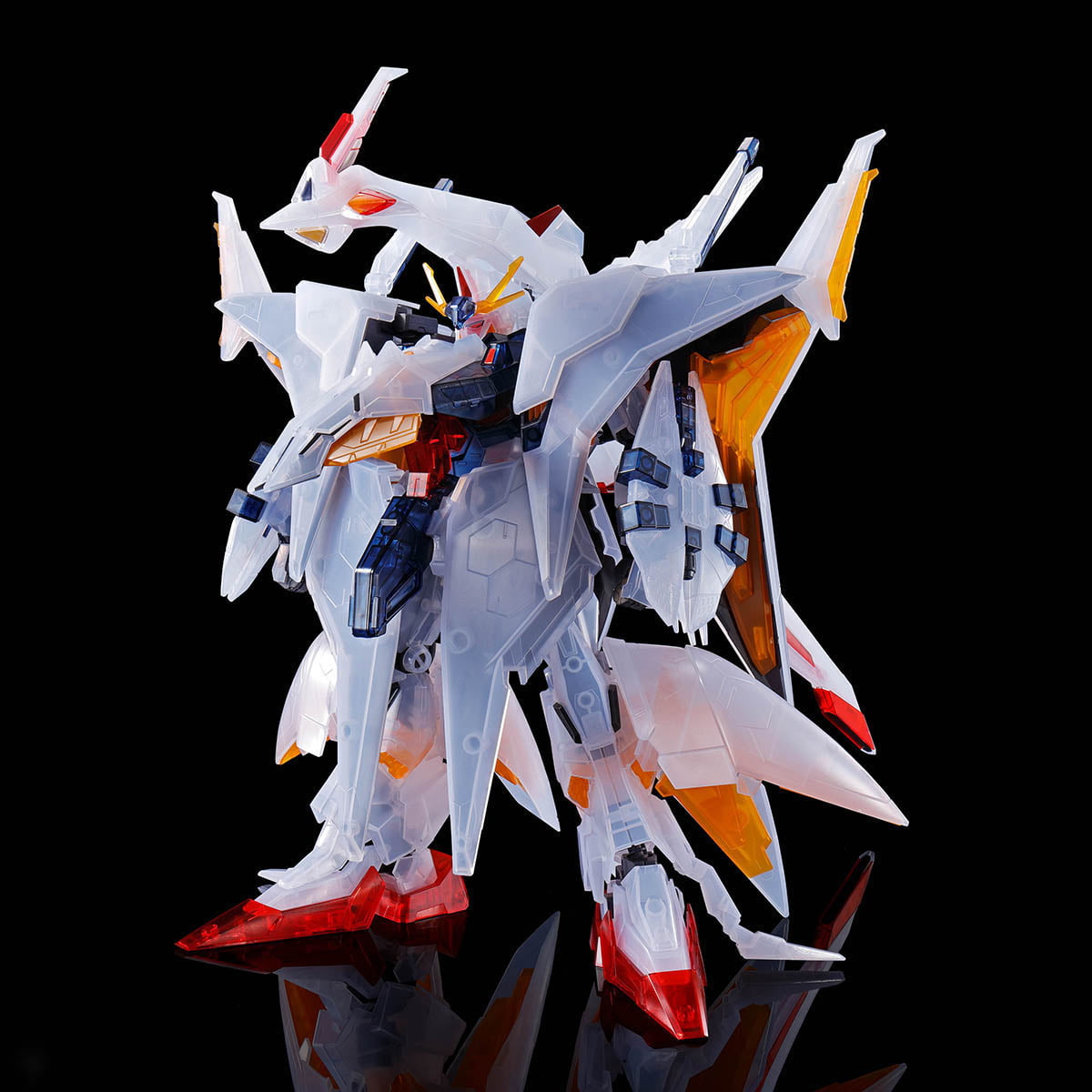 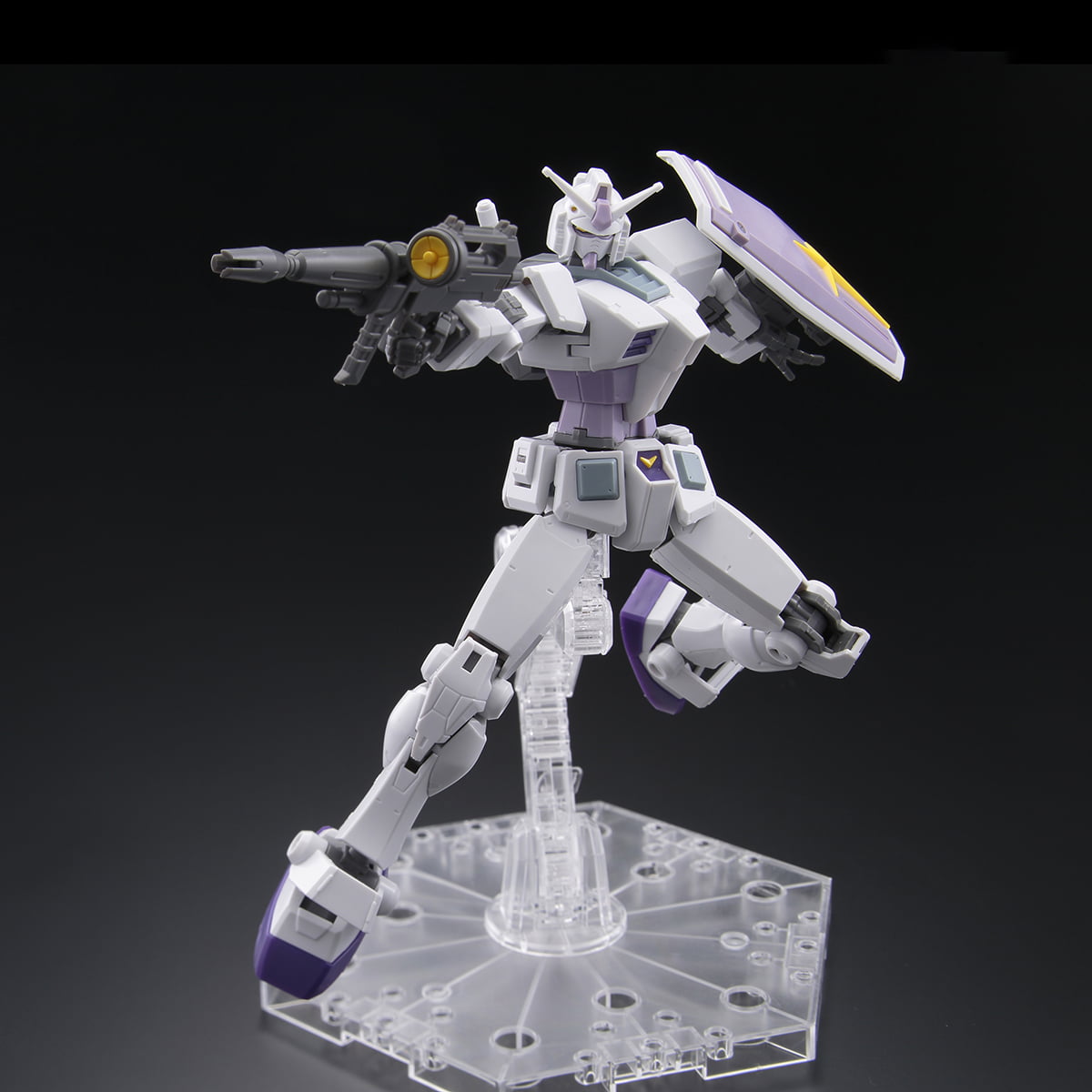 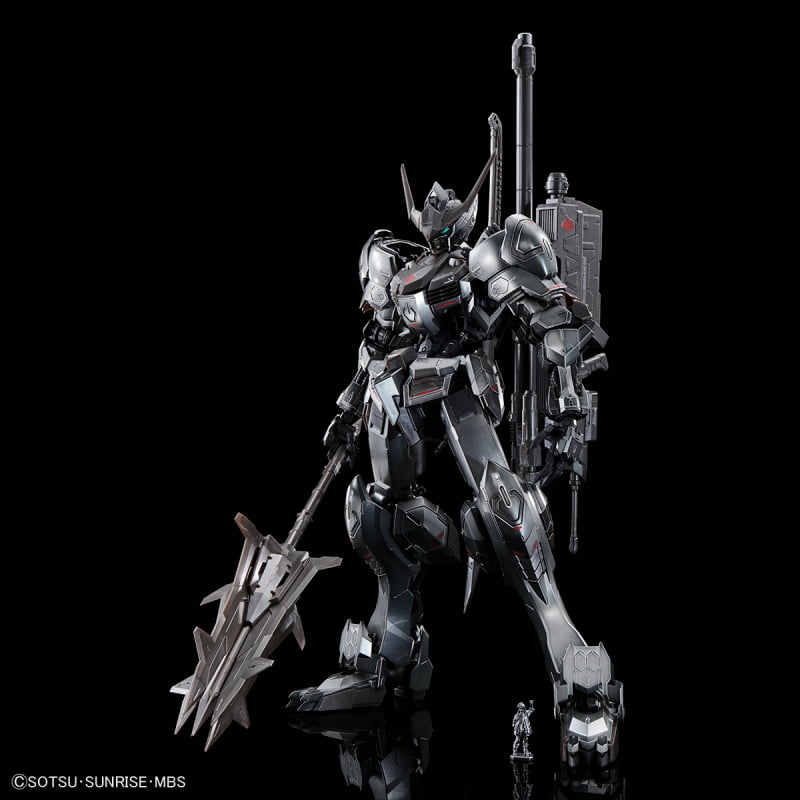 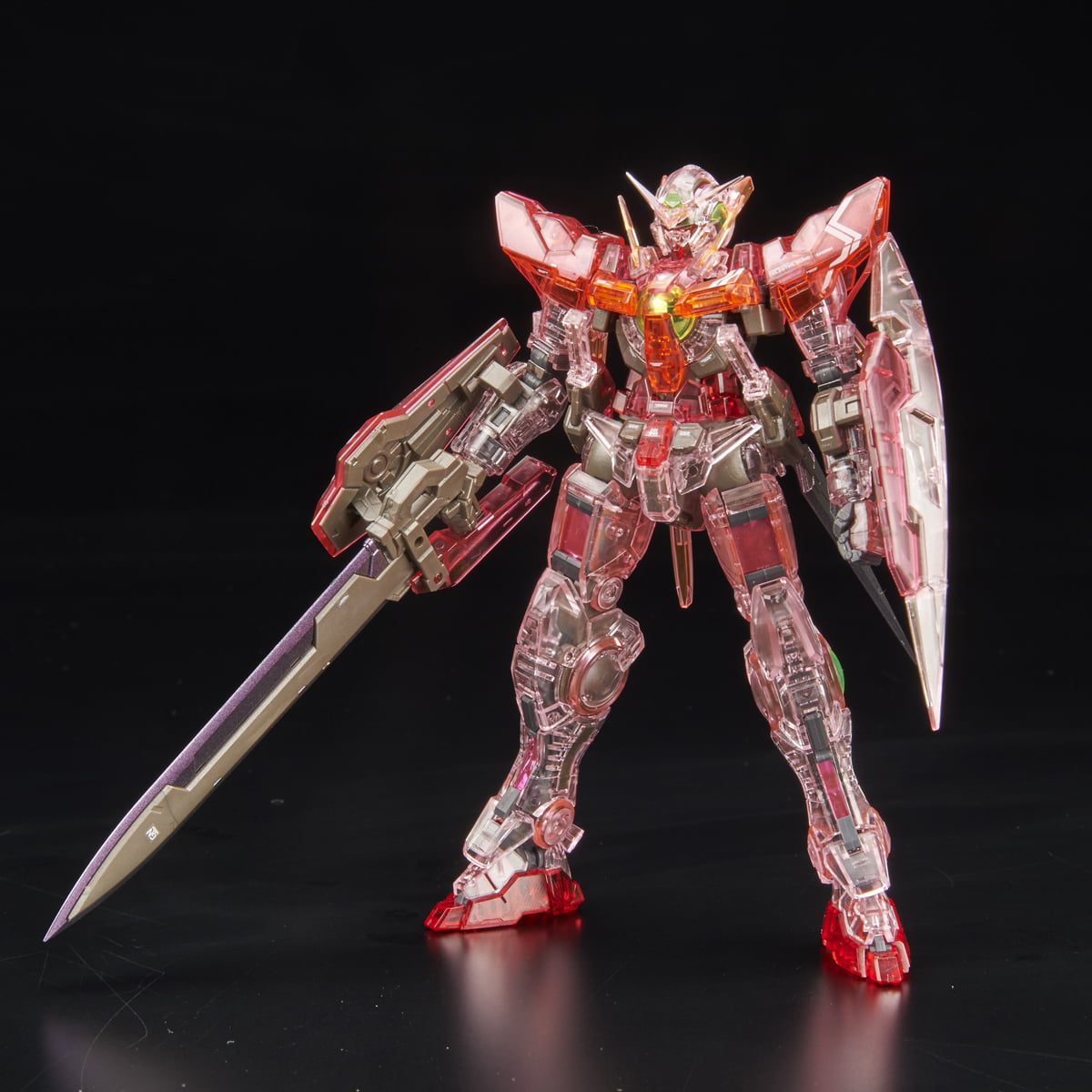 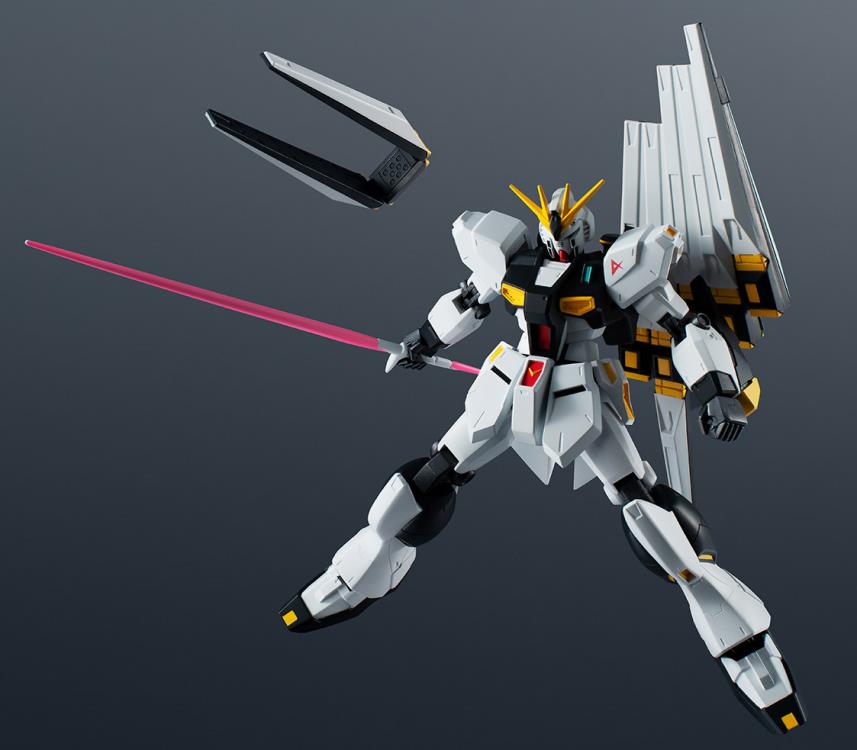 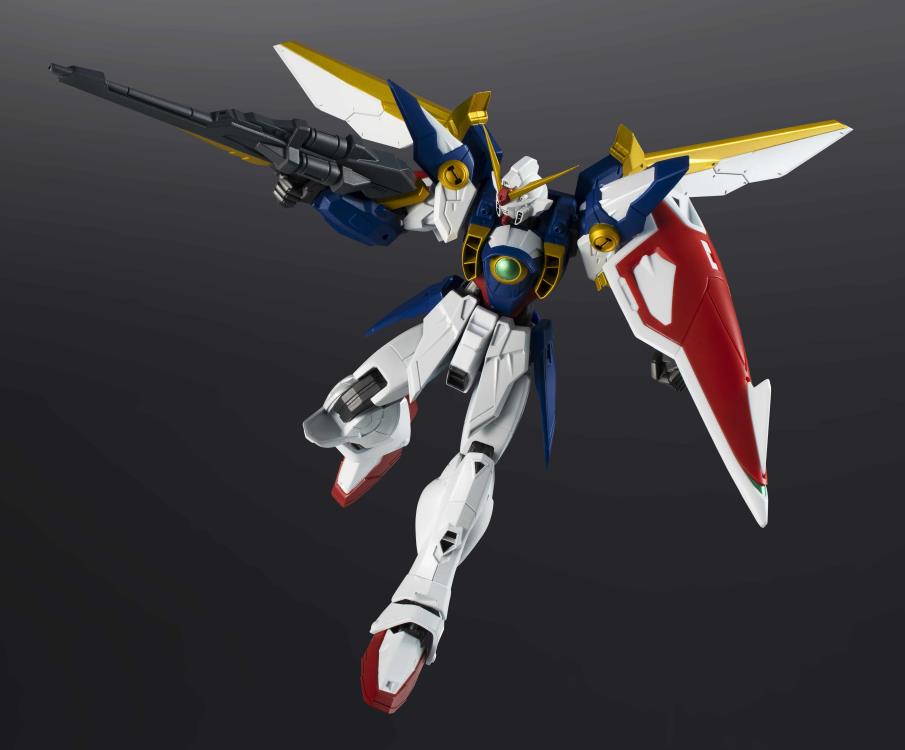 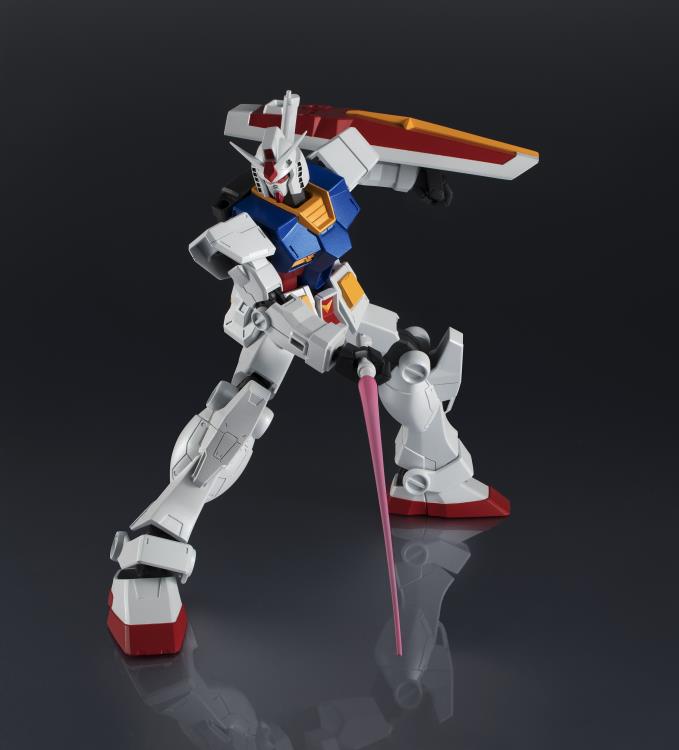 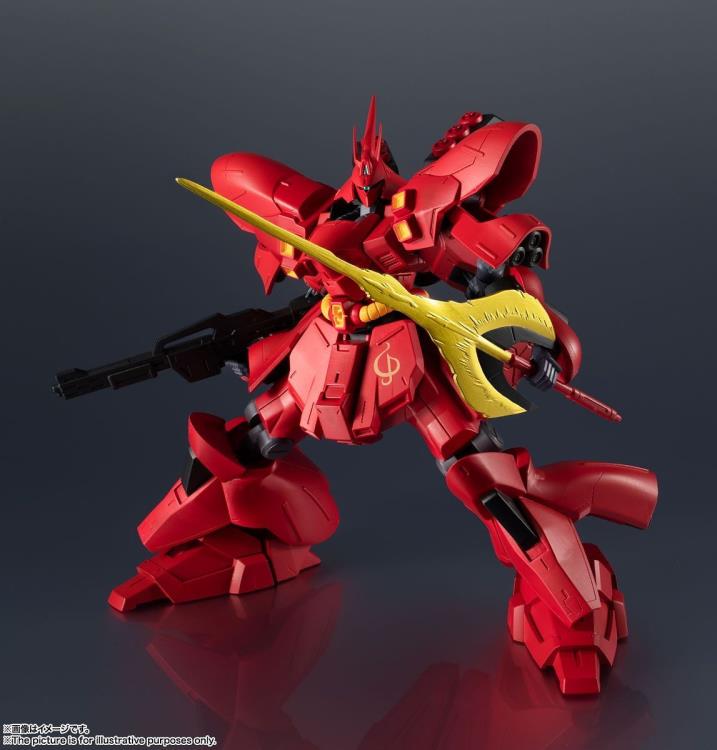