Anime Frontier – powered by Crunchyroll – is an upcoming anime convention in Fort Worth, Texas.
Learn More

The convention is on the weekend of
December 3-5th, 2021
Get Tickets 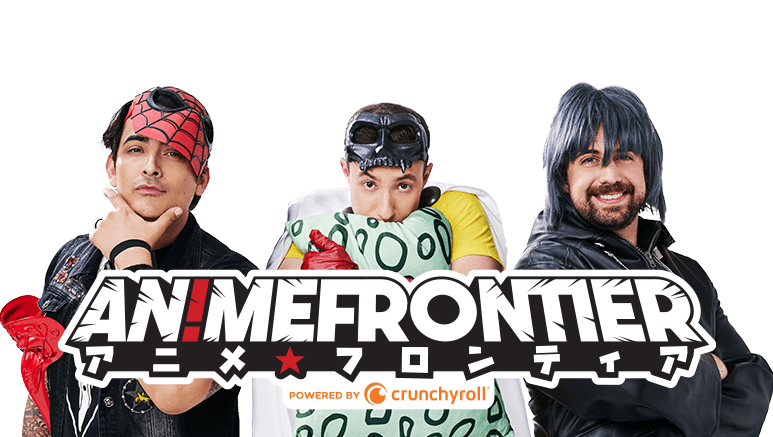 Anime Frontier – powered by Crunchyroll – is an epic, upcoming anime con in Fort Worth, TX; a city that blends cosmopolitan energy and cowboy culture. Featuring some of the biggest guests in anime and manga in their first appearances in Texas.

Anime Frontier is a creation of LeftField Media, a boutique event company made up of dedicated fans and experienced convention organizers. We make Anime NYC, one of the biggest conventions in the US, and we’re excited now to create Anime Frontier for fans in Texas and the Southwest.

Get your tickets now before they sell out!

This annual anime convention brings together the best of the US and Japan for a showcase of what’s next in Japanese entertainment. These are just some of the exciting events we have planned. The full convention schedule will be available soon.