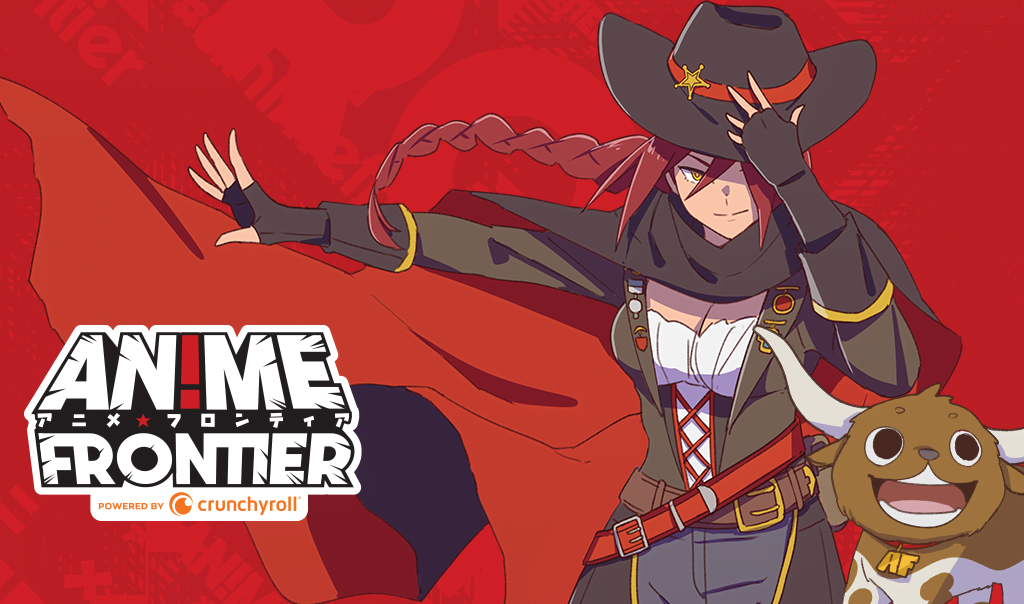 Meet Annie. She’s not your average outlaw, her motivations being a bit more altruistic. You see, where there’s trouble, there’s Annie, ready and rarin’ to lend a helping hand. Someone getting bullied down at the schoolhouse? Not on Annie’s watch! Someone feeling left out of the fray? It’s no man left behind with Annie! Someone spreading nasty rumors around town? Annie’ll shut ’em down faster than a prairie fire with a tailwind. She’s gritty, rebellious, and headstrong, but her heart’s always in the right place.

Of course, Annie can be a bit of a troublemaker herself, but only in the mischievous sense. Smart as a whip and wily as a coyote, if there’s a good time to be had, Annie’ll be there will bells on! She plays a mean fiddle and gets her kicks bowing with the band at the local hootenannies. She loves practicing her sharpshooting on rusty tin cans, riding the open prairie at sundown, and roasting weenies by the campfire with her partner in crime, Ruckus.

Who’s Ruckus? Ruckus is the world’s one and only miniature longhorn. With all the bullheadedness of his full-size counterparts and the body of a Pembroke Corgi, Ruckus is a might clumsy, poking and bumping into everything unfortunate enough to be in his path. The little hombre’s far too hyper for his own good, but all that pent-up energy comes in handy for long days of stirring up trouble under the hot Texas sun.

Annie was created by Anime Frontier in 2022 with the incredible EROTIPOP. The project was overseen by our friends at OHMONAH who worked to bring our 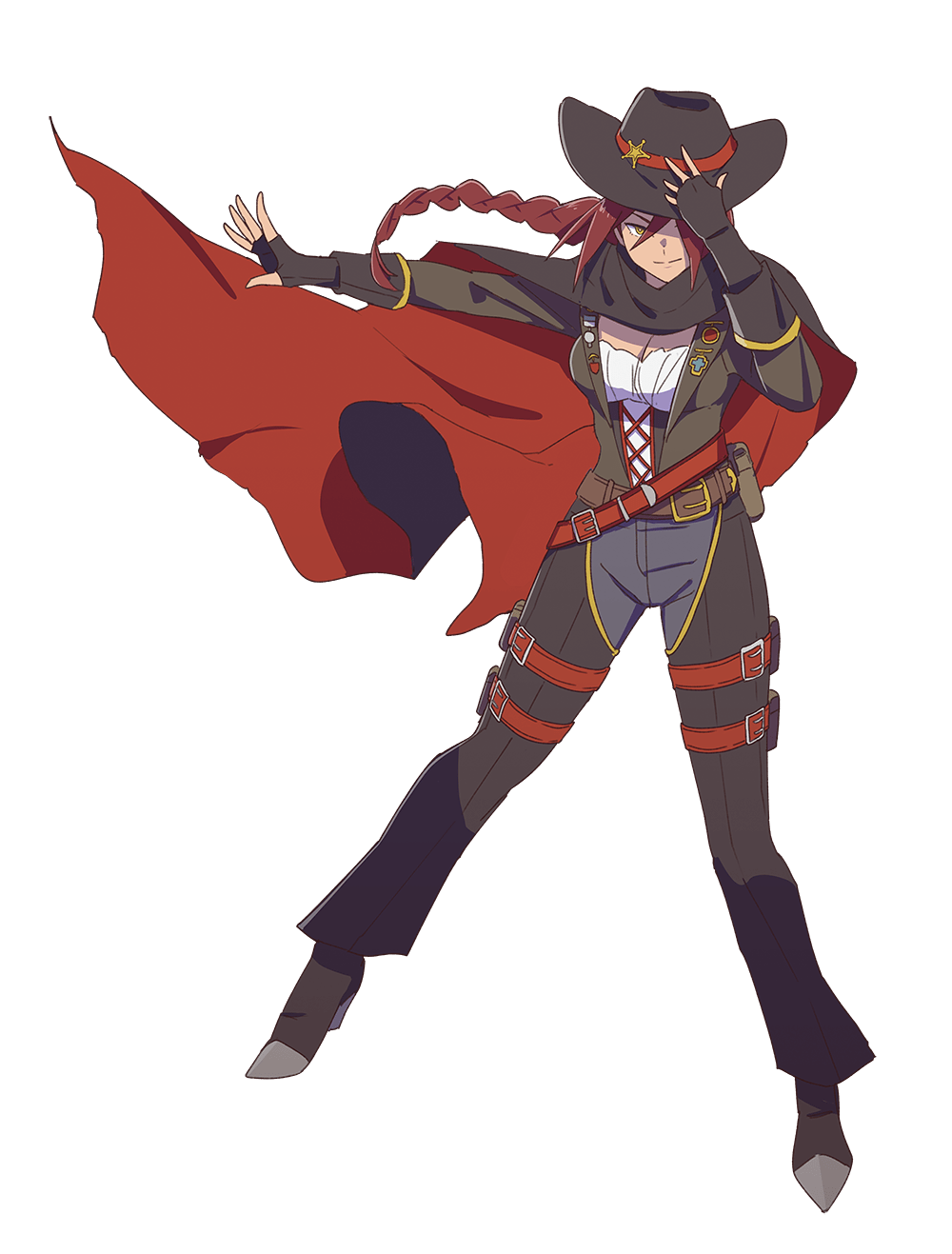 ideas to fruition! Our goal was a character who embodies Anime Frontier and the spirit of Fort Worth. We wanted her to be cool, tough, and a force for good—someone fans could truly embrace.

Annie is adorned in the warm tones of Anime Frontier and the western frontier itself. While her original concept was based on real-life sharpshooter Annie Oakley, her design eventually evolved into the realm of wild west bandit. Her no-nonsense braid, poncho, and steel-toed boots make her tough as nails, but she also embraces femininity into her style—because tough ain’t just for men folk.

What about her name? “Annie” originally came from Annie Oakley. Quite by chance it also sounds a bit like “Anime”… and yes, “Annie Mae” was considered for about 13 seconds before it was sent riding into the sunset.

And what about Ruckus? This little chunk of fluff was created to be a miniature longhorn with the body of a corgi. His design, like Annie’s, was a collaborative effort. His working names included Tank and Hank but when LeftField Media Creative Director Paul Petyo thought of the name Ruckus, there was no going back!